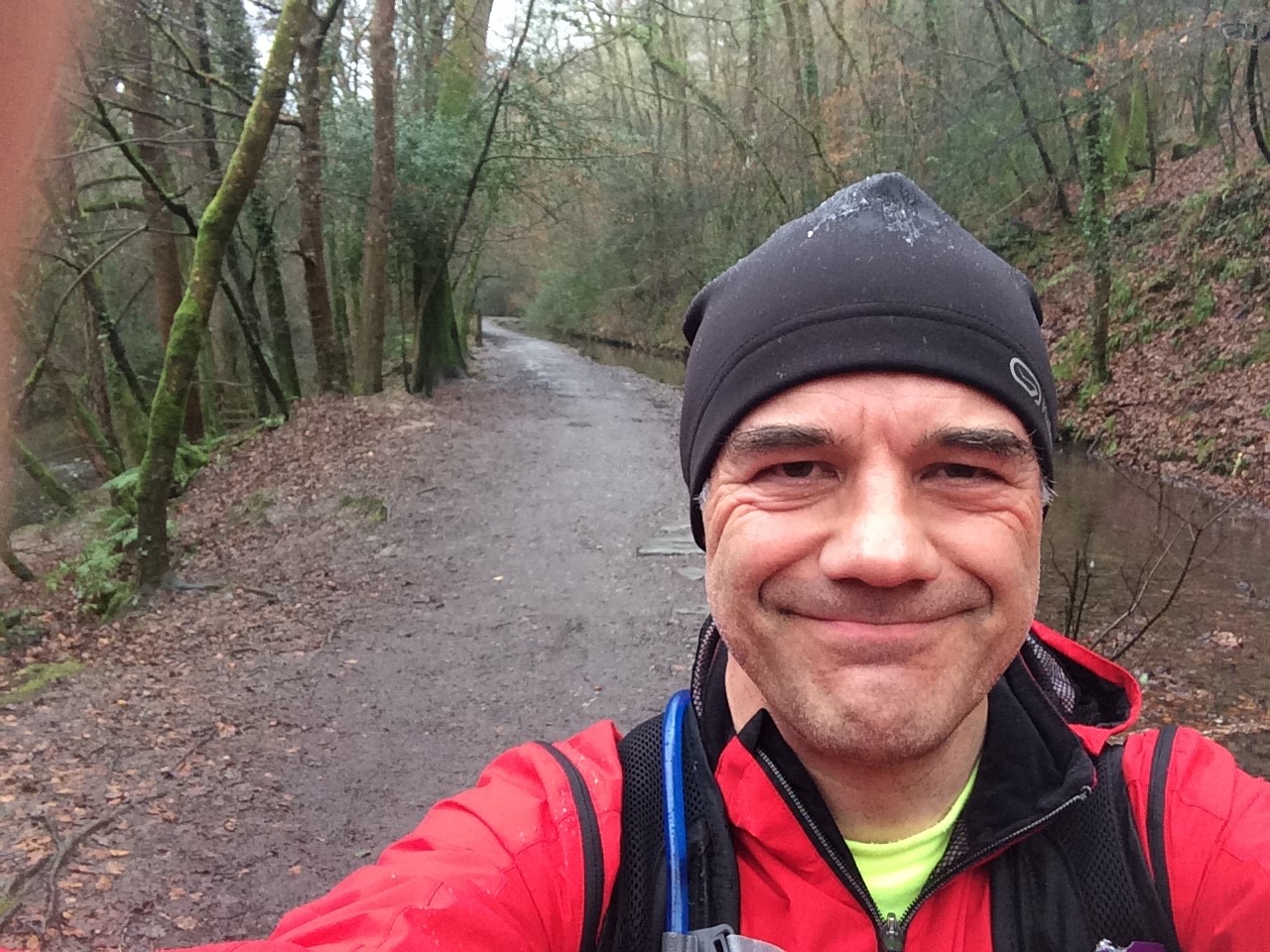 Les Watson is a member of Plymouth La La. In 2017 he decided to set himself a Challenge of running 1,000 miles during the course of the year, and raise money for CLIC Sargent while doing it. Les has done a fantastic job, hit his target, and contributed over £1,000 towards our amazing fundraising total for CLIC Sargent. See below for Les’s thoughts on the challenge….

To run a 1000 miles in the year I needed to be running around 20 miles a week, every week. As you can see I very quickly fell behind this run rate and after a couple of months I was already over 60 miles behind the plan. If I was to get sick, injured or the company I work for sent me away on business then it could quickly mean that I practically couldn’t make up the missing miles. Each week I would try and recover a few more miles but it took me until May to begin to see that I was making progress on the recovery. 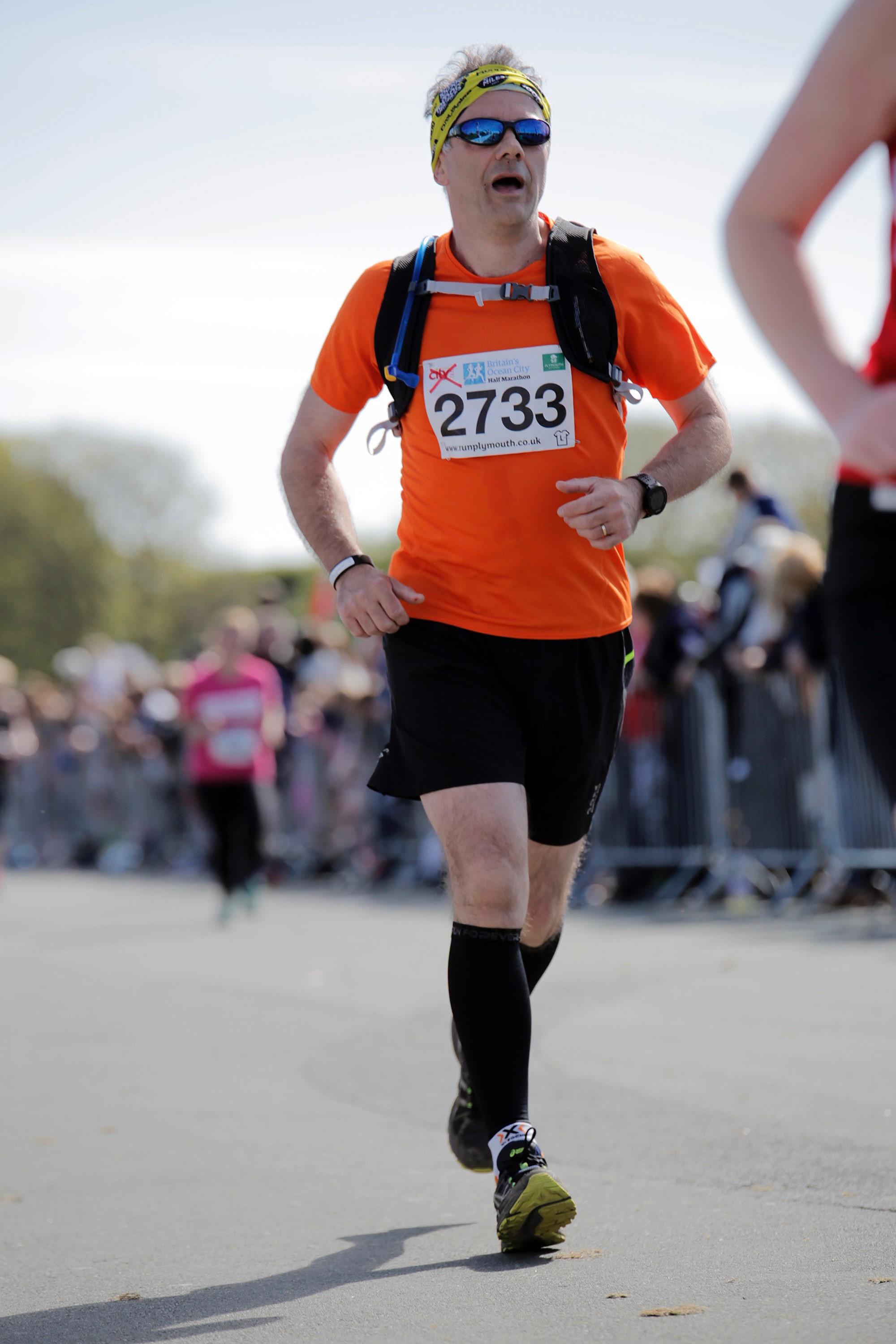 I was gradually feeling stronger and running further and faster than I every have done in my limited running experience. I ran the Plymouth Ocean city half marathon in the early summer of 2017, finishing in around 2 hours 15 mins, this made me sit and think about how far I’d actually come. In 2014 I hadn’t run at all, zero miles and was just putting on weight. After the shock of seeing a photograph of myself sideways on at a family event I decided that I needed to do something about it, I had finally found the motivation to both lose weight and try and get a bit fitter.

So by May 2017 I realised that I was going to do much better than my total mileage for 2016 so pressed on to do that.

Family, friends and business colleagues were very supportive, some running with me whenever they could, in all sorts of weathers, I had settled into the routine of running 100 miles every 4 weeks and I was heading back to target. The final push was to try and be done with this by Christmas, so I clung to this and ran some weeks 5 or 6 days per week, finally reaching the 100 mile target on Christmas Eve on an early run to Yelverton in mist and rain. Running shoes were hung up over Christmas but I’ve started again this year, however the target is not as far a 1000km (~620 miles), somehow I think I’ll do a bit better than this.

Fundraising for both La La Choir and CLIC Sargent was a great motivator, knowing that I was doing my bit to help Sam and her team reach their target. Towards the end of the year Sam sent out an email with a very touching story about CLIC had helped a family. In that freezing spell in December if I ever felt cold then I just thought about how our efforts could help.

If you want to read more about Les’ running challenge, or even donate towards his total, you can go to https://www.justgiving.com/fundraising/lalaleskeeponrunning.