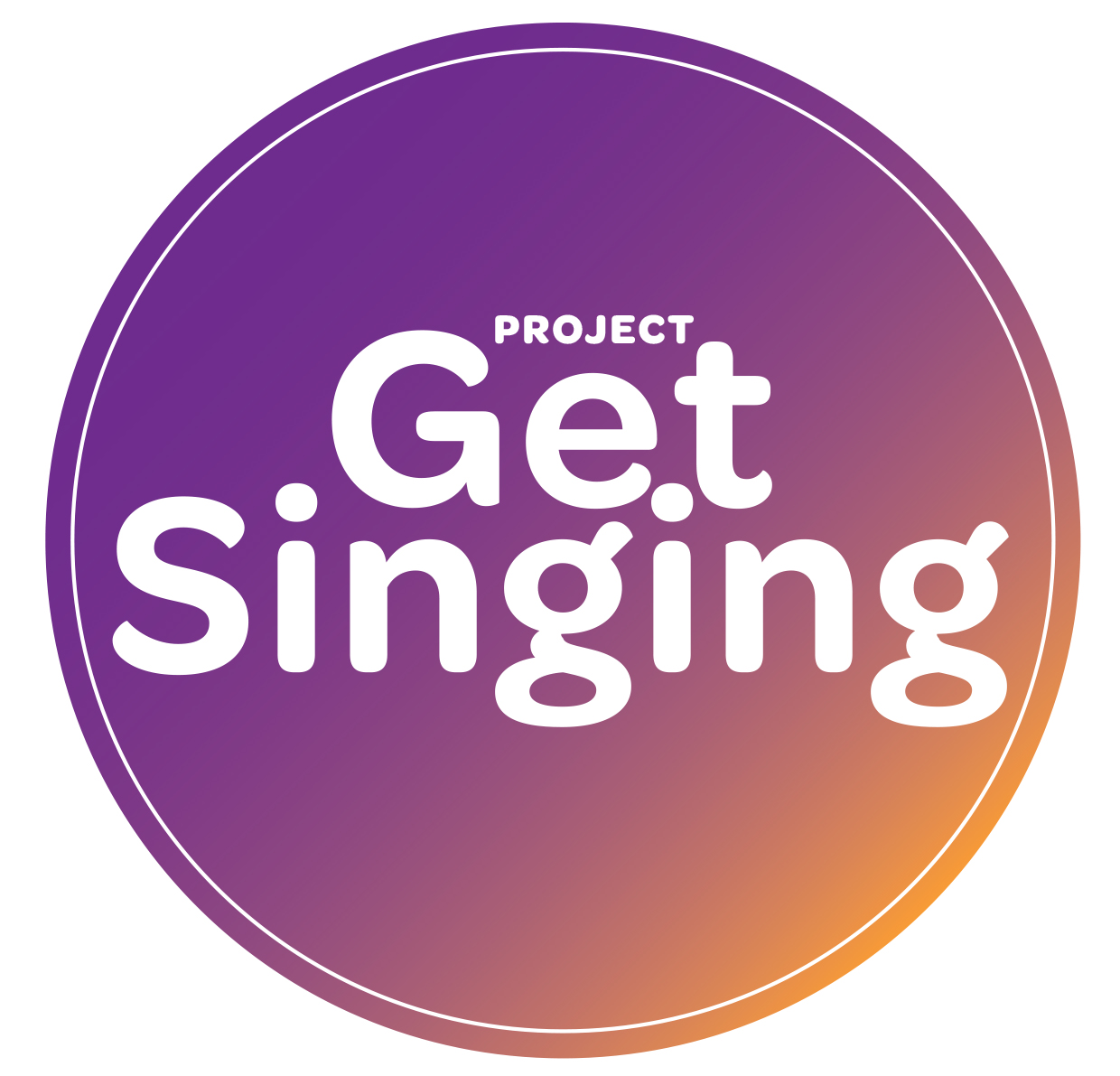 Choirs, with all the necessary mitigations in place*, should be allowed to go back to singing immediately in order to continue supporting the communities they are based in; especially important for those that rely on the well-being and anti social-isolation aspects. Equally, there should be no further limitations on their activities that are not in line with guidance for similar activities unless there is strong scientific evidence for the limitation.

As the UK progresses through the roadmap stages many activities that prolong exposure to heavy breathing have all been given the go ahead for indoor activity such as going to the gym and laughing/talking with mates down the pub/restaurant. Choirs and vocal groups were also given the go ahead but 36hours AFTER the May 17th roadmap step, the guidelines were changed to limit indoor singing to 6 people and outdoor meetings to 30 people maximum. This, after the weekend where 10,000 fans were singing together at a football stadium game; alongside hugging and celebrating, as fans will.

Science has only shown a very slight increase in the aerosols expelled during singing. Loud speaking, shouting or laughing would pose more of a risk than quiet singing (hence choirs being ‘guided’ to sing quietly during the October 2020 window; from which, no sudden spikes or super-spreader incidents were observed). Science HAS however shown the remarkable health and well-being benefits of singing***; many singing group leaders around the world run ‘singing for well-being’ groups, many IN hospitals, because of the marked benefits. But the science, and experience of vocal leaders and their choirs, extend far outside of hospitals to singing groups in every aspect of society you can imagine, from schools to prisons and from community centres right through to the choir in Westminster that parliamentarians sing in.

FURTHER:
It would be very much appreciated if DCMS could explain the reasons as to why this guidance could not have been issued weeks ago and to provide reassurance that this oversight will NOT be repeated in the future. Particularly as other sectors have had such time to prepare. We, vocal leaders and choir members, wish to complain in the strongest terms about the attitude that has been shown to the professional and amateur directors of these 42,000 choirs, whose livelihood this affects enormously, and millions of non-professional singers that have been left waiting even longer to return to an activity that provides vital health and well-being benefits.

We feel truly let down and strongly implore DCMS to address this as an urgent matter. Please sign the petition HERE to show your support and share it far and wide.